How to Make Your Own Perfume Professionally

I get frequent emails from potential students who want more information about the professional course I offer at the Natural Perfumery Institute. It’s all about them wanting to learn how to make their own perfume, and what it entails. There is no short answer: even though my course is systematic, professional, and guarantees you will learn how to make perfume, the path is still different for each student. 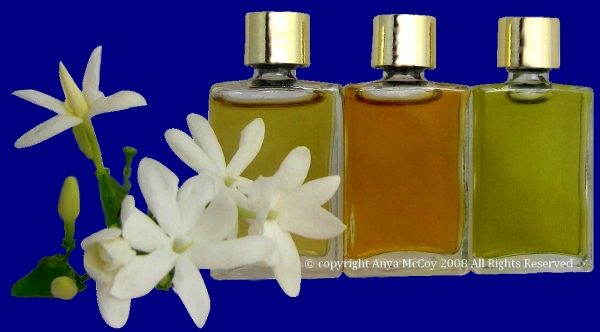 The secret to perfume making is that there is no secret, and no reason to hesitate in blending if you are given a firm foundation. A few years ago I was speaking with a good friend, now passed, the late perfumer Alec Lawless. He also taught perfumery, and we were comparing notes on what we observed with potential students that wrote us, asking how to make perfume, what would the course do for them? Many had, to that point, been self taught, with an admittedly hit-or-miss approach, and wanted to step up and learn a system. They sometimes said they were intuitive perfumers, and couldn’t replicate some things, and ran into dead ends with experimentation.

Alec had a different method of teaching than me, and we both were self-taught, but we found we had one thing in common: we had assembled our knowledge into a systematic, replicable, scientific manner. A manner in which the students could find out about ratios, assays, iterations, modifications, and a number of other organized approaches. We both believed that by numerous repetitions of proven methodologies, gathered from different schools of perfumery, it was akin to a musician taking a course in music theory, which would propel them to the next level. With education, knowledge “clicks” into place.

Then, the student/perfumer is able to be a bit intuitive. They’ll know how to experiment, take notes, formulate hypothesis about a certain accord, or perfume, and work it out successfully.

That, hopefully, is the future of artisan perfumery. There will be an upswing in professional methodologies, a learned system, and the ability to be a freethinker – with roots planted firmly in the ground.

I have a number of successful artisan perfumers as students. They realized at a certain point that they needed a framework of knowledge in which to improve their skills, and my course provides it for them. Sign up and move up the levels I designate in the course: Contextual, Certain, and Active. The students are excited as they see the milestones of learning achieved, then surpassed. It’s my goal to provide the most professional, comprehensive course in natural perfumery, and I believe I have succeeded.